Television viewing is part of the lives of a large number of people around the globe and a part of our home theater system. Because of the people’s desire to enhance their viewing experience, a product of the evolution of the television, was the Satellite TV. Satellite television, is a wireless system for delivering television programming directly to a viewer’s house. It was first introduced in the market during the early 1990s. 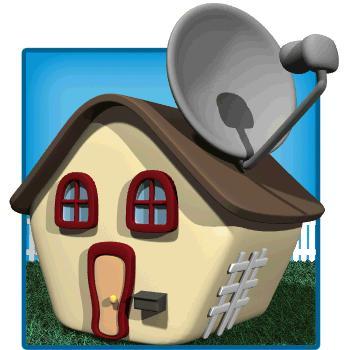 The Components
There are five major components involved in a direct to home (DTH) or direct broadcasting (DBS) satellite system: the programming source, the broadcast center, the satellite, the satellite dish and the receiver.

• Programming sources – the channels that provide programming for broadcast.
• The broadcast center serves as the nucleus of the system.
• The satellites capture the signals from the station and transmit them to Earth.
• The viewer’s dish passes the signal it gets from the satellite and forwards it on to the receiver in the viewer’s house.
• The receiver obtains the signal and then sends it on to a standard TV.

Satellite Receiver
It is the last constituent of the satellite system. It performs the following functions:
1. It deciphers the encrypted signal.
The receiver needs the appropriate decoder chip to unlock the signal. The satellite signal makes it possible for the decoding chip to be adjusted.
2. It acquires the channels apiece from the larger satellite signal.
Whatever channel you choose on the receiver, sends the corresponding signal for that channel in to the television. The receiver can exhibit one channel at a time, which is why it goes the same for the televisions you have at home. You could never watch two programs at the same time unless you buy an additional receiver.
3. It receives the digital MPEG-2 or MPEG-4 signal and translates it into a form that can be comprehended by standard television.
National Television Systems Committee (NTSC) format is an example of a form that is a mode that standard television recognizes. An HDTV signal can also be an output of some dish and receiver setups.
4. It informs provider’s headquarters regarding billing information.
There are three formats in which satellite receivers take the form of: standard, HD tuners, DVR, or FTA. 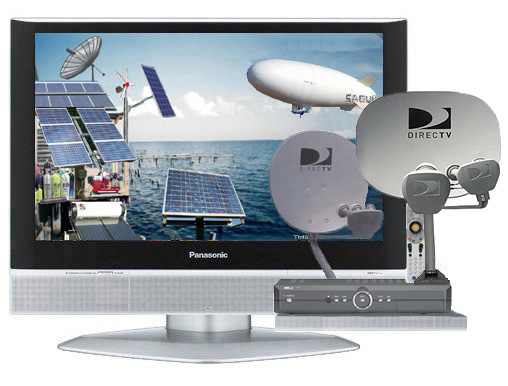 An Electronic Program Guide (EPG), which has a list of the available channels and programming, is often included along with the satellite receivers.
• HD Receivers
It process high – definition satellite signal for high – definition television (HDTV’s) or HD- ready televisions. Aside from high – definition signal, it can also manage signals in Dolby Digit format.
• Digital Video Recorders
A DVR (Digital Video Recorder) satellite receiver is comprised of a DVR and a satellite receiver in a single component. It allows the user to record satellite programs to a hard drive through its built-in video recorder. DVR receivers have forward, rewind, and pause options which will allow the user to leave out commercial breaks.
• Free To Air Receivers
Free-to-air (FTA) receivers are intended to identify unencrypted broadcast signals. They can translate standard MPEG-2/DVB-S formats for a digital television. Without the need of being pre-programmed, FTA receivers can detect active transponders in its channels and it can also record any available information it can perceive.
About the author