Traveling in time is possible if we use the key elements of decoration combined with our imagination. One of the times that we, at Decorating Visita Casas, like the most is the 19th Victorian century.

During the 19th century manufacturing and the industrial revolution for furniture in general were beautiful, chaotic and accelerated, all of a sudden. Many brilliant decorators and designers’ minds did wonders.

Some of those wonders were not functional but beautiful. While so many were so useful that their only negative side was that they did not look special. All their features were shared by others too, so they were very common.

Interior decoration in the Victorian era of the nineteenth century was indeed so wide that it would be impossible to completely cover it here. But we will give you many good ideas.

Victorian Style and the Eclecticism of the 19th Century 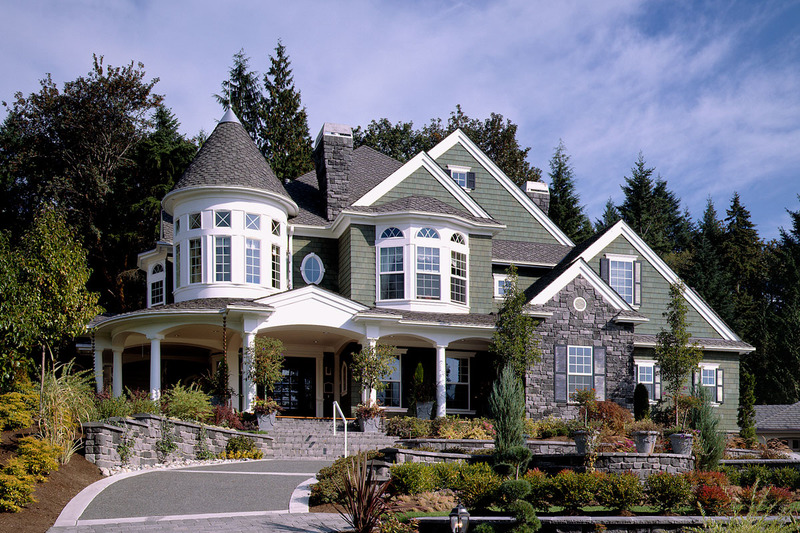 That’s right! The begging for eclecticism is an element that many decorators use a lot, and it was very important for the peak of the Victorian era.

Why shouldn’t it be now?

If you want all the magic inside your house; then embracing this portion of chaos that means to tear off a bit from here and there, in order to make it work altogether in a way or another, is part of your mission to obtain a Victorian interior.

You have the freedom to alter what is consider “uniform” by adding, let’s say, pieces from the same era but a different place. Every lounge with an object of a different part of the globe that highlights in itself. For example; the Art Nouveau from the 19th Century in Russia.

Of course; you must pay close attention to the fusion of the tonalities and how the forms integrate with each other. But you should also dare to experience the most unique and probably original combinations you can come up with!

Remember how unique styles of decoration were born. Such as Art Deco or the Minimalist Style itself. With the right planning and approach, you could create a new style by yourself.

Main features of Victorian interior in a house 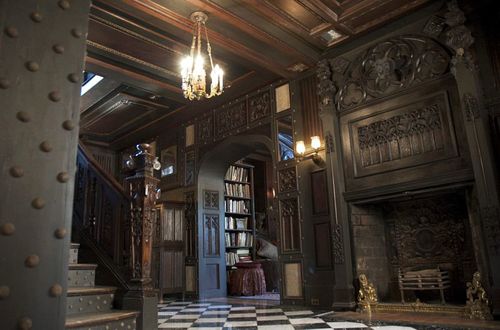 I must say, if you want to appreciate the greater splendor of the Victorian style applied to modern life, then you should take a walk through the Hamptons mansions.

Not only are the interiors of the houses but also the architecture in itself very pure from the era. It would be a very good starting point or at least to have a reference from. We as designers try to use those examples as bases to work on them and go ahead modifying according to the costumer’s desire.

So, let’s talk a bit about the architecture of these mansions and do not worry if you do not have a house of 800 m2 with an equally wide garden; the rooms of your house can be decorated in an equally beautiful way despite the space!

Welcome visitors in a warm, homey and fun environment that offers a good group meeting! And this is a feature of Victorian houses.

Whether you have the privilege of being able to purchase a piano or simply an individual lectern to read sheet music while someone plays the violin; the ante room is very important in the Victorian architecture where the fireplace is usually placed. 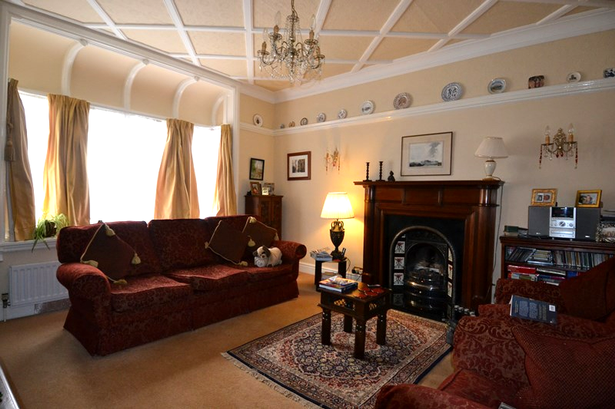 After decorating every aspect of the anteroom with as much detail as possible from the 19th century, if you have the space, you could then print some of your own essence to a more informal area. It could even be a wider area than the anteroom!

A large sofa, enough space to place the Christmas tree when the December arrives, the house’s great works of art or a chandelier in the sky of the house. Every personal detail you want to merge with Victorian decor and shapes could be applied here.

All the Victorian houses have their large piece of furniture with glass doors to display their porcelain collection pieces. The Victorian dining room itself is made of solid wood with rectangular corners and turned legs.

The chairs on their part are more flexible in that sense; it is in them where you could invest creativity or include a different time to make them stand out a little. Curved spurs, straight legs or even a different tone from the table! Everything is worth a try!

Metal or better be said “wrought iron” is also a Victorian feature that is much appreciated in the dining room. But please do not be closed-minded; you do not need to have a metal cabinet if you can incorporate raw metallic table centers or a large mirror with a wrought iron frame.

Once again the inclusion of a chandelier comes into play if you wish; this lounge is also perfect for them. 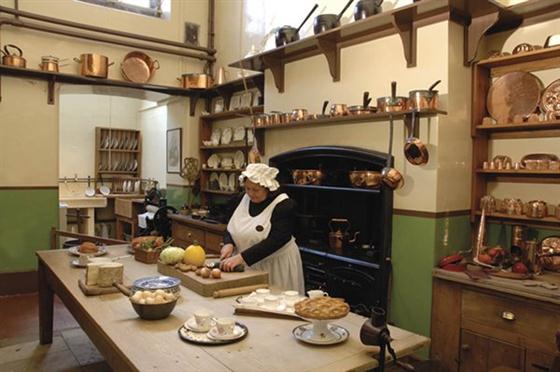 The heart of the house in the Victorian era was very different from what we know now. Some details that are very common today for them were simple luxuries.

Starting with the floors. The pottery was simply a luxury, a bit more economical than marble, but definitely very modern for the time.

It is normal to see wooden floors in kitchens and indeed in all Victorian houses. So; if you want to add that style of the 19th century, it is best to buy laminated dark wood in order to decorate the floor. 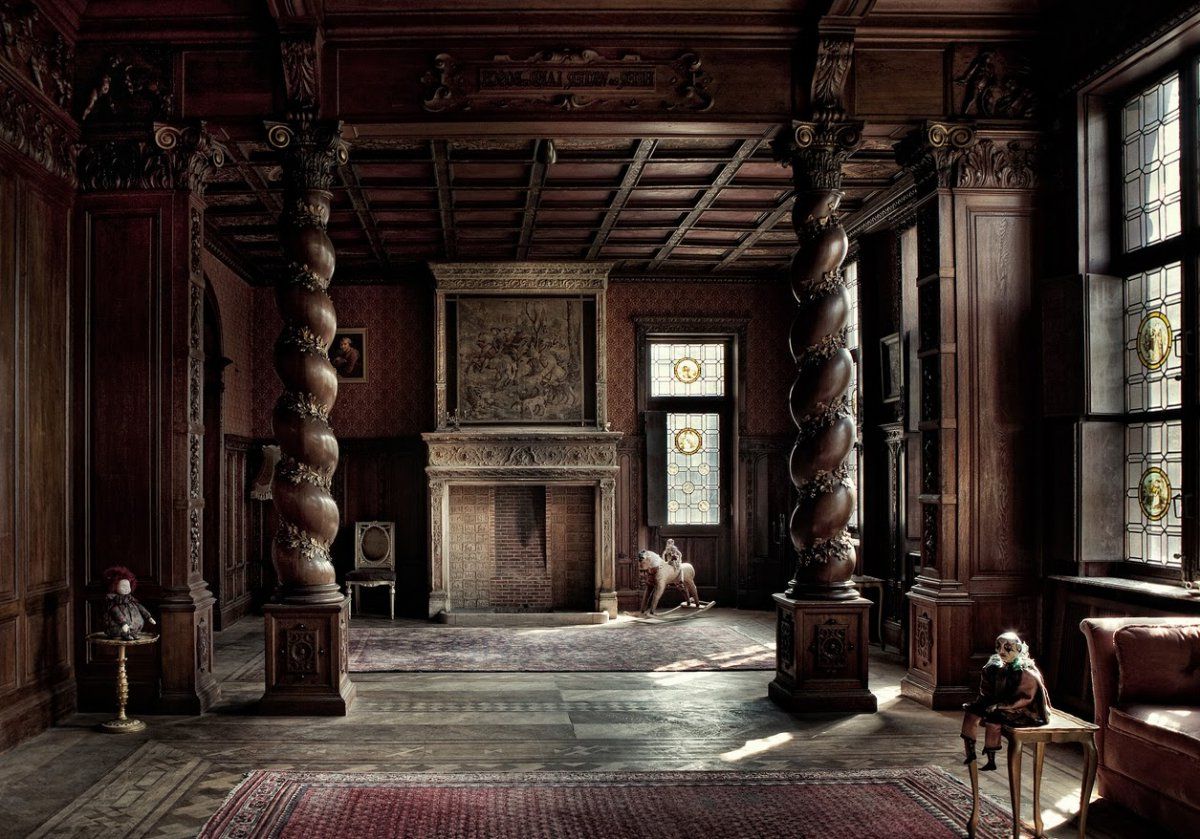 On the other hand; silver was not lacking in the houses. It was very common but still much appreciated. Whether it was the cutlery or in trays silver was present. So; how much can you spend on silver kitchen fixtures?

Just keep in mind that they should be visible; they should be felt in the kitchen environment. It is one of those small investments that must be made if you want to capture the Victorian style.

Although you can innovate and use a more industrial appearance, I did not mention this at the beginning but at that time, many kitchens were in the basement of the houses. Especially wealthy families did not enjoy the pleasure of cooking, but they had a team of people all day in charge of preparing food.

For that reason you will appreciate more a Victorian house “without kitchen”. But the real reason behind this is that it is in the basement of the house with an independent entrance for employees.

The counter could be adapted to a more modern concept; instead of using a large inn you could have two work tables. The Victorian kitchens had many moldings, if you have the space, add two medium tables. 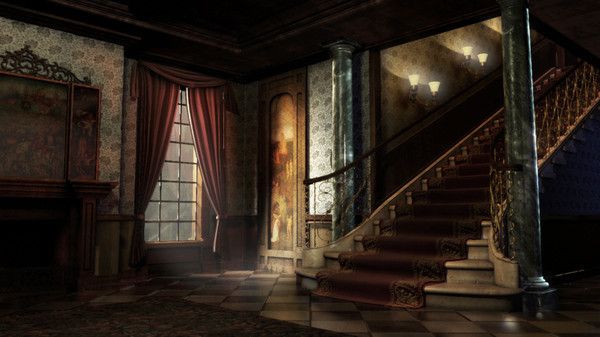 In this sense we can further expand ideas for interior design and find a very unique detail of 19th century Victorian architecture. If your house has a second floor, the first thing you should know is that formerly in the Victorian houses, the blueprints of the houses were hidden in the ornaments of the stair railings.

A curious place to store treasures, no?

An interesting detail of traditional Victorian baths, which you will certainly not like, is that they used to be very small, or snug if you prefer. For that reason; the bathroom of your new Victorian concept should be ideal to start exploring that creativity.

Showers in altogether with tubs on one side are a good combination. Remember that if you expand the wooden floor, you should include a carpet in order to avoid damaging the surface 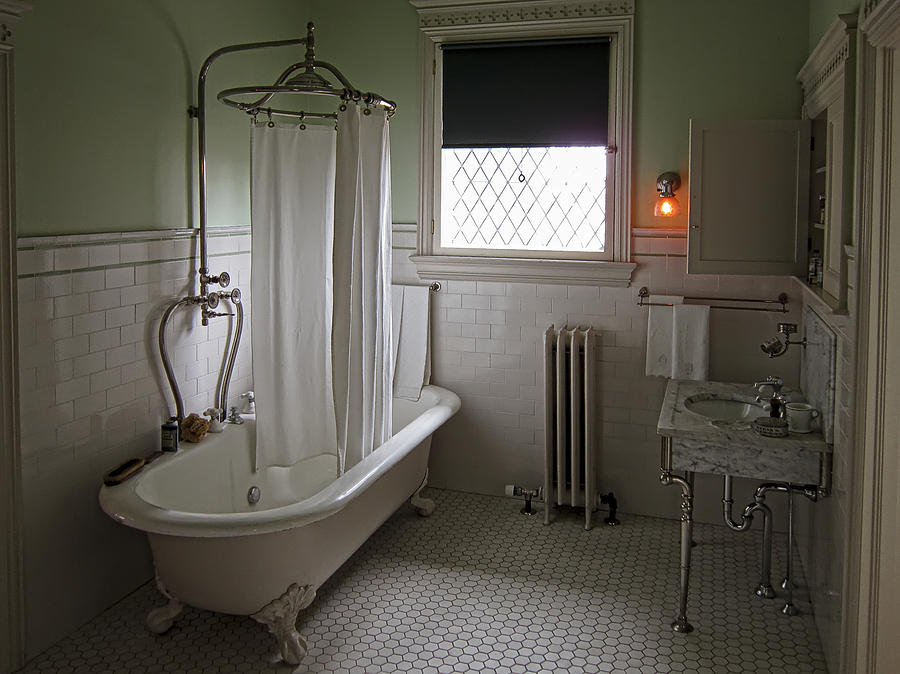 The tiles on the walls are a great choice and, as far as color is concerned, it is best to keep a combination of browns and white plus the typical dark iron or polished metal.

Just do not forget that the architecture of the bathrooms really was minimal compared to the ideal concept that we currently handle regarding showers.

For this area the best we can advise is to let your imagination fly. Many companies offer bedding and curtains with a Victorian style but, the concept of final decoration has to be yours and yours alone.

Personally my first Victorian bedroom included a very wide bedside table. At night I like to read and work, in that sense I am a nocturnal animal. 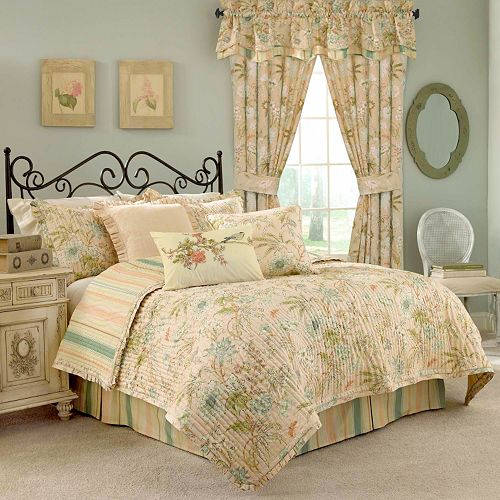 I also expanded the closet. I was surprised to see it in many Victorian mansions of the late nineteenth century. What was curious was the fact that despite having many rooms, the closet was something so secondary.

The question now arises. What innovation will you make? Will we see it in the books of interior designs or in some TV show? Send the photos and leave them in the comments box.

Give a Classic Touch with Rustic Decor

Give a Classic Touch with Rustic Decor 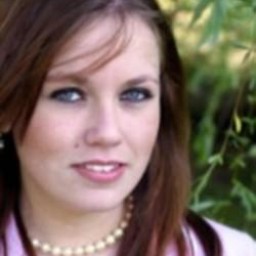